The quality of life depends on a range of factors, and there are high chances that you aren’t able to find all of it everywhere. Food, housing, education, healthcare, and job security are just a few factors. There are certain countries where these aspects are well taken care of by the governments, and if you are planning to shift or settle down somewhere around the world, we would highly recommend picking from the following options. The wider the access citizens will get to the basic amenities, the more improved and enhanced the quality of life. When it comes to the wealth and trillions of the economy, various research papers published suggest that it’s not the factor that will matter regarding the quality of life. The quality of life is measured upon nine-country attributes, and the average figure that comes out will be considered the base for the rankings. Among various aspects, there is one where the Asian countries completely shatter every other continent. It’s affordable. Through the different elements, 7/10 places are occupied by European countries. Let’s dive into the blog without any further adieu. 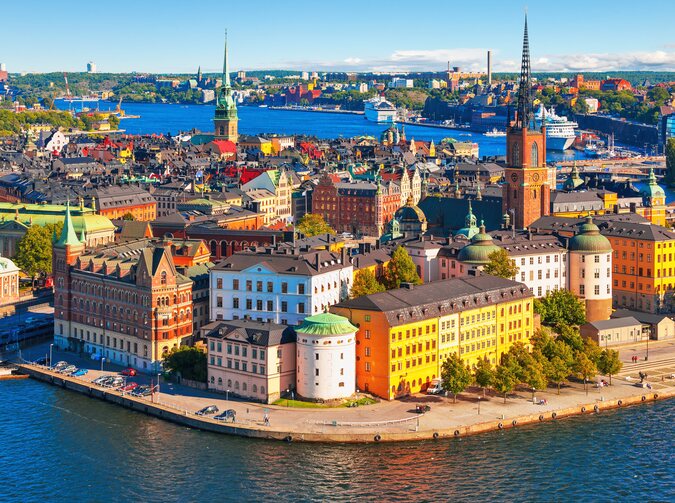 Live A Quality Life In These Countries Top 5 Choices

The country with a population of 10.3 million is one of the largest European countries when we list them according to the landmass. The government also has a history of being a neutral spot in wars and the aspects where it has emerged to be a respected leader, its human rights, sustainability, education, and more. The country spends its huge budget primarily on public service, including better transportation and education.

The country with the utmost beautiful landscapes has a population of 8 million people and is spread across 44,000 sq. km. Switzerland boasts numerous valleys, lakes, and Apls carved out of glaciers. Like Sweden, it has also registered itself as a neutral in the history pages. The country has a very skilled labor force with a low unemployment rate. This might be the primary reason that Switzerland has the highest per-capita income of $73,000.

This North American country has over 37 million people, and when put in terms of landmass, Canada stands second after Russia. Canada two-fifths occupies the continent. The government has higher industrial setups, with the economy relying heavily on the service sector. Canada is also one of the biggest exporters of food items, minerals, and various forms of energy. Also, it stands at number 4 in terms of oil production.

5.5 million people find their homes in Finland. It’s a bilingual country, and the two languages spoken here are Finnish and Swedish. The economy crucially relies on capitalism along with public services. The primary workforce of Finland has tied itself to the land in the majority of places. Along with it, when we discuss GDP, a significant part of it derives from international trade. It stands at $269 billion, and area-wise, Finland is spread across 338,145 sq. km. 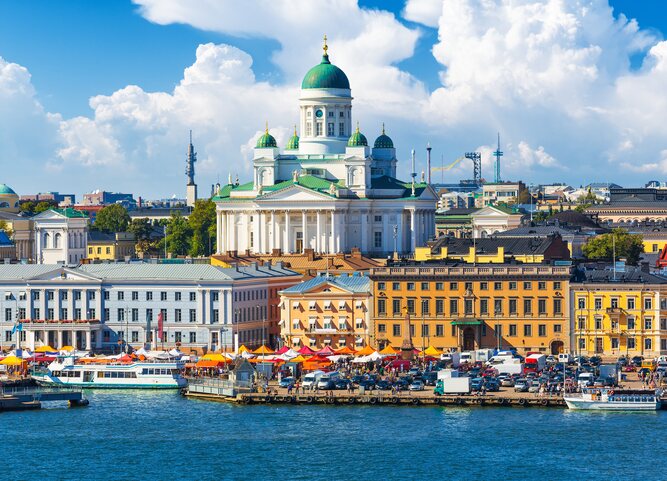 The country is located in the Oceania region, and the island country has a population of 4.9 million. The people here are referred to as Kiwis. It’s due to their national fly-less bird. The monarch of Britain remained the head of the state, and the country was spread across an area of 268,838 sq. km. The population distribution is also quite excellent, where ⅓ of it lives in Auckland. It’s a huge export market of poultry, fruits, vegetables, beef, wine, and dairy items.