They say your home helps define who you are and many people take this seriously. People from all over the world take into consideration the overall design and impression a home gives and some have gone the extra mile with their design. Not one to outdo themselves, these homeowners from different countries around the globe pushed the style envelope and made sure that their homes speak louder than their words. 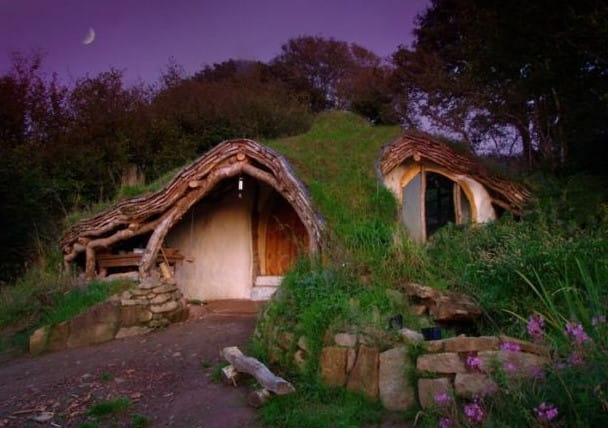 One Of A Kind Houses Around The World

Do you love the sun? Are you not afraid to bare it all? The transparent house in Tokyo, Japan might be the perfect home for you. It is completely made of mostly white steel frames and glass windows where everyone can see what you are up to. It is a 900 square foot home built by Sou Fujimoto Architects and they were inspired by our ancestors who used to be nomads and would live on trees.

Nestled in Malibu, California is a home built for skateboarders. It was designed to allow anyone to skateboard inside and outside of the house. The house is the brainchild of Pierre Andre Senizergues (PAS), a former World champion and Pro Skater and the founder of Etnies. He made sure that every inch of his home will allow him and anyone else to skateboard. Made of wood that can withstand the wheels of the board, the interior of the home should be every skateboarder’s dream come true.

If you suffer from claustrophobia, this house isn’t for you! The world’s slimmest house, The Keret House, is found in Poland and designed by Jakub Szczęsny. It is meant to be situated between two buildings, measuring at 92 centimeters at its smallest point up to 152 centimeters at the widest point. The idea of placing a house between two buildings isn’t just for design purposes. It’s meant to symbolize two periods in the country’s capital of Warsaw 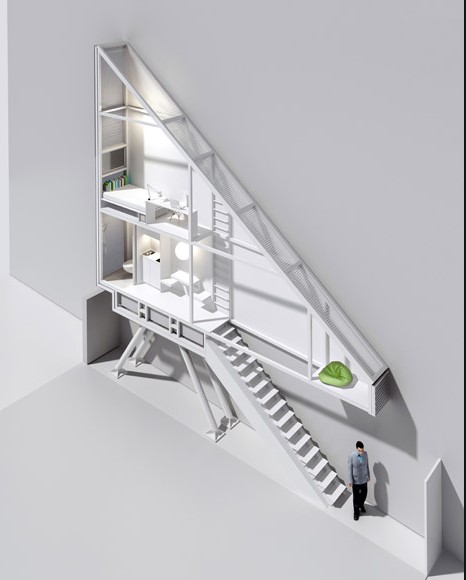 TV legend Dick Clark had a home built inspired by the cartoons The Flintstones, a children’s show in the 1960s. The Flintstones’ iconic couple, Fredy and Wilma, owned a home that looked like it was made entirely of rock and Dick Clark made sure to mimic the overall feel and appearance of their house. It is a single-story home that features one bedroom and two bathrooms and sits on 22-acres of land. If you’re a fan of these classic cartoons, then this home might be perfect for you!

Believe it or not hundreds, if not thousands of churches lay abandoned around the Netherlands. Such majestic pieces of architecture would have been demolished, but someone had the bright idea to convert these places of worship into modern homes instead. Zecc Architecten was one of them. While not many welcomed the idea of turning a church into a home, Zecc reasoned out that there just so many of them that it would be a shame to simply let them rot or be demolished. Apparently, when a community didn’t need a church, they could vote to have it removed permanently. Turning it into a modern home was not only practical but it was also a way to preserve a piece of architectural history.

There are so many homes around that world that capture our imagination it would be nearly impossible to list them all here. However, the point is that the sky’s the limit when it comes to the design and interior of your home. You should be able to decide how you want it to look and it should be able to reflect your personal style and preference. 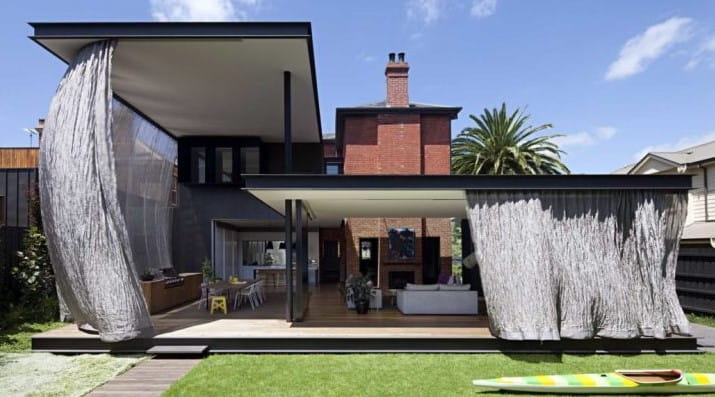 Want To Keep Your Home Cool In Summer? Here Are A Few Eco-friendly Tips

Anytime the summer season arrives, we find ourselves in the dilemma of how we can keep our home cool without hurting the environment. There is a… 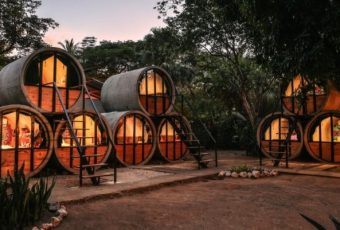 Did you know that pipes used in plumbing can be converted into homes and hotels? Yes, that’s right! These huge cylindrical pipes can be used to…