Various structures are pretty popular, and you need not be a historian to know where they belong. A majority of these monuments were discovered by the archaeologists a long ago, and a few have been found recently. For many tourists, the ancient structures only belong to countries like Greece and Rome. UNESCO protects the ones that we will mention here, and there are high chances that you might have already visited a couple of them. After the pandemic knocked on our doors, all of these sites were closed to the public. Now, when most of the population is fully vaccinated, these sites are gradually opening up. However, we highly recommend strict precautions as visitors have spiked up. The essential guidelines must be followed, and you should keep the mask on all the time when you are in public places. We would also recommend avoiding eating at restaurants. If you like a dish from an eatery, we suggest opting for takeouts. Now, without any further adieu, let’s dive into the blog. 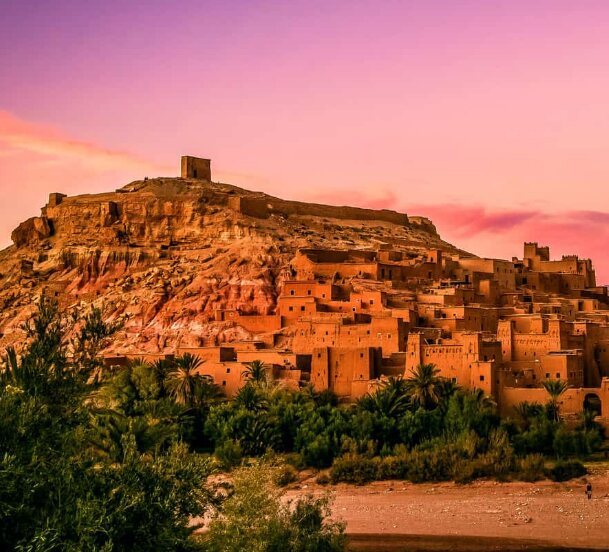 Witness The Historical Marvels Top 5 Countries You Should Visit

This African city has several ancient monuments that are turned mostly into ruins. Around 5,000 years ago, Berbers founded the town, and later, it became an outpost for the Roman empire. The city has also witnessed an association of Christian and Islamic practices. Even after several earthquakes, the architecture has remained in relatively good shape.

It’s the country that is more commonly visited for the colorful tumult of Bangkok. Ayutthaya is also here; it’s a UNESCO-protected site where you will witness several vats, temples, and other ancient structures. Thailand’s ancient monuments are the perfect tool where it offers a high contrast of colorful exotic life with centuries-old bricks and stones.

When there is any UNESCO-protected stamp visible to you, you must know that it translates to ‘you have to visit it.’ Peru has several ancient structures that it offers to you. It has the ruins of the sacred city Caral-Supe. It was one of the most ancient civilizations that belonged to America. The structure dated back more than 5,000 years ago, and the complex is located on a vast area of 150 acres. The archaeologists started discovering such ruins in 1994, and the hunt is still on.

Many cliffs are carved out to give them a structure of temples, caves, and more. The facilities were built between the period of the 6th century and the 10th century. These ancient carvings belong to the Hindu, Jain, and Buddhism cultures. The Ellora Caves are located 50 miles from Ajanta Caves. The best time to visit is while the Ellora festival is going on. It’s a dance and music festival where heavy numbers of tourists see. 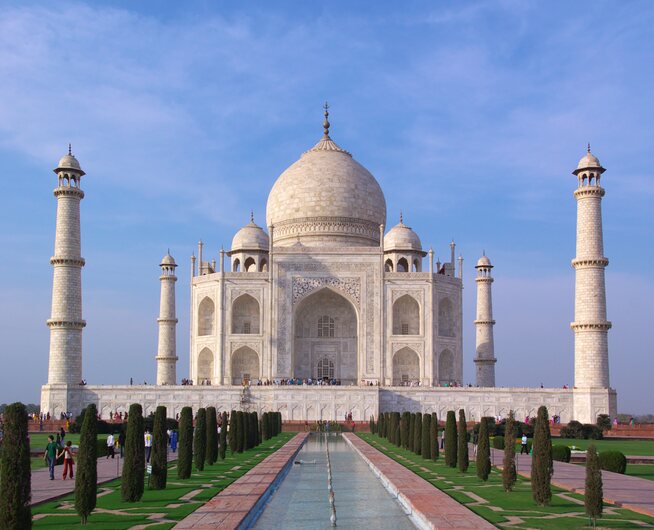 Here, you will find the structural ruins of the Mayan city and the heavy forests heavily surrounding it. The town was home to the Mayan civilization for around 1,500 years, and according to archaeologists, the resident’s number might hover somewhere around 90,000. The city also had over two dozen temples given the shape of stepped pyramids. The area of Tikal is quite remote, and you will get to experience the more spectacular views from the height of these pyramids. Apart from this, there are also a few more options worth mentioning. It would help if you planned to visit Greece, Egypt, Turkey, Indonesia, Easter Island, and more. 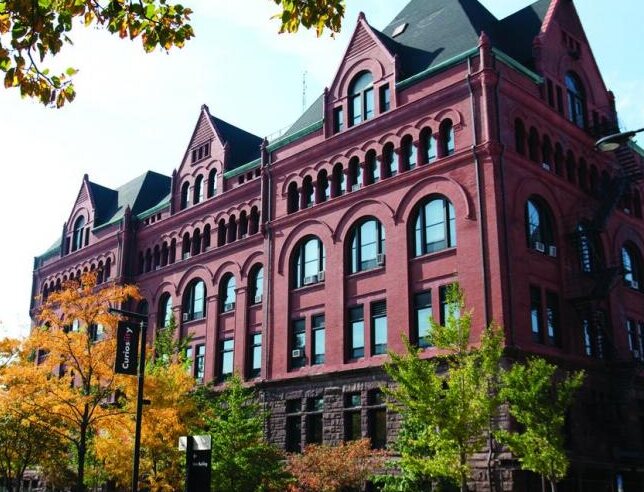 Numerous elements contribute to the “look and feel” of a renowned university, including the sensation of place conveyed by architectural design and campus landscape. Even if… 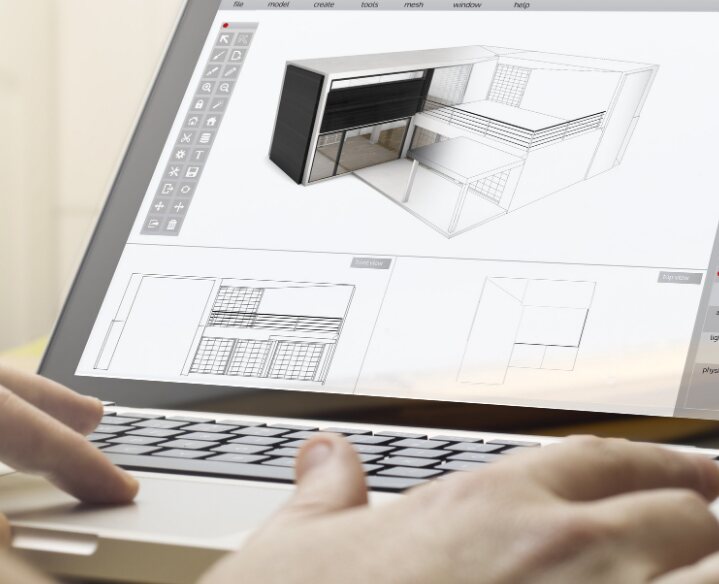 ADVERTISEMENT
Housecoast Top 10
More From Housecoast
Find Us On Facebook