Various developments are made daily. However, only a few significant ones are remembered in the history pages. Architecture has also transformed in the last ten years, and to get the whole picture, you must go through a few critical moments. Design is an integral part of our lifestyle, and in the recent past, around 6-7 years, we have been introduced to a set of tools that offer us a much broader perspective. We have entered into a new decade, and certain things are destined to change. To witness the shift in the design elements, it would be better if you were familiar with the moments that are pretty crucial to the world of architecture. 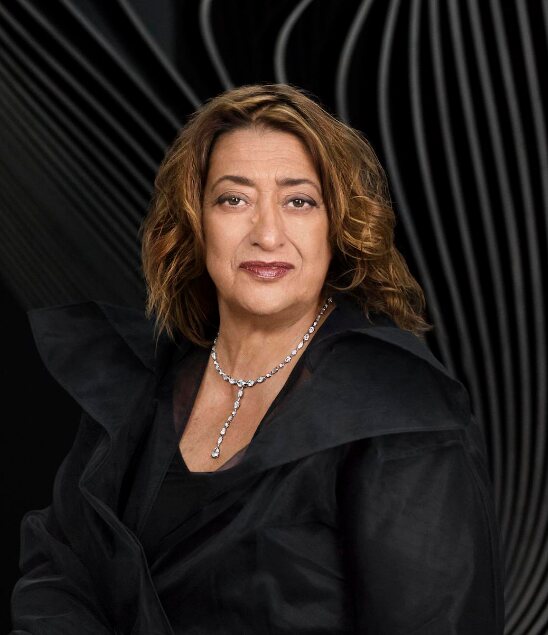 Hadid’s name will remain on the top if we discuss the architects with substantial influence. She passed away in 2016, and this untimely death has taken away an immeasurable talent from us. She was 65. It is also registered that Hadid’s apex vision and talent could never be known now as she was still delivering numerous marvelous architectures one after another. A few of her astounding structures are Baku’s Heydar Aliyev Center, Phaeno Science Center in Germany, and more.

Everyone wondered what would happen to the Manhattan site after the 9/11 tumult. For multiple years, Ground Zero remained under construction. While everyone patiently waited for its recovery or revival, it is now a fitting memorial to those who lost their lives. It was 2013 when the area witnessed several projects appearing, such as the 9/11 Museum Pavilion, World Trade Center, Santiago’s Oculus, and much more.

The photo-sharing platform has had an enormous impact on the architecture and design world. The tool has helped millions take inspiration, and it is also a primary fact behind any viral trend. Another aspect that it has a significant influence on is aesthetics. Everyone wants their setups to be unique and that can easily match the Instagram aesthetics. The trends create an instant ripple in the industry, completely transforming the architectural world.

You must have witnessed the hundreds and thousands of stories by the victims unveiling the abuse of power and sexual harassment worldwide. The design and architecture were also on the list, revealing numerous prominent names with their true faces. Richard Meier was one of the architects named by a total of 5 women. Along with this, various other names popped up in the architecture industry, and this movement has created a good amount of change and reparations that would be seen in the next few years.

Palmyra Destruction By IS

The terrorist organization, with a plan of completely destroying any non-Islamic trace of history, has created massive destructions in Syria. The structures like Temple of Bel, Valley of the Tombs, and Temple of Baal Shamin are just a few examples. Natural calamities are always a threat to the destruction of such ancient sites. The intentional damage created by a terrorist organization has irreversible damage to the old architecture. 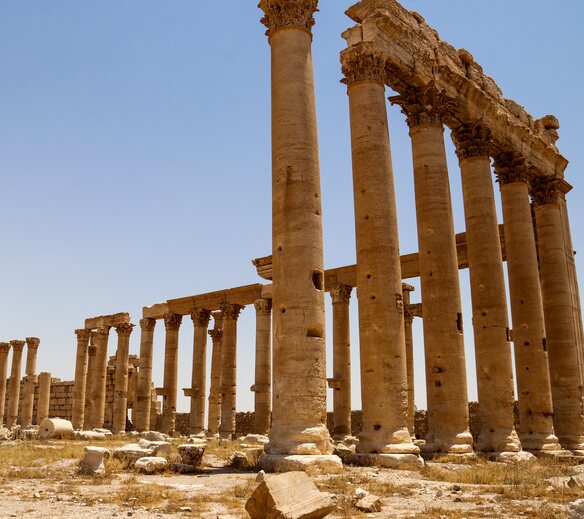 Palmyra Destruction By IS

The 850-year-old Gothic structure was seriously damaged by fire in April 2019. A significant part of its roof, along with various other factors, was utterly taken away by the blaze. This was one of the finest Cathedrals and a fine example of French Gothic architecture and design. Though it has gone through various renovations over the years, it will only be a miracle if it is restored to its former glory after this incident.